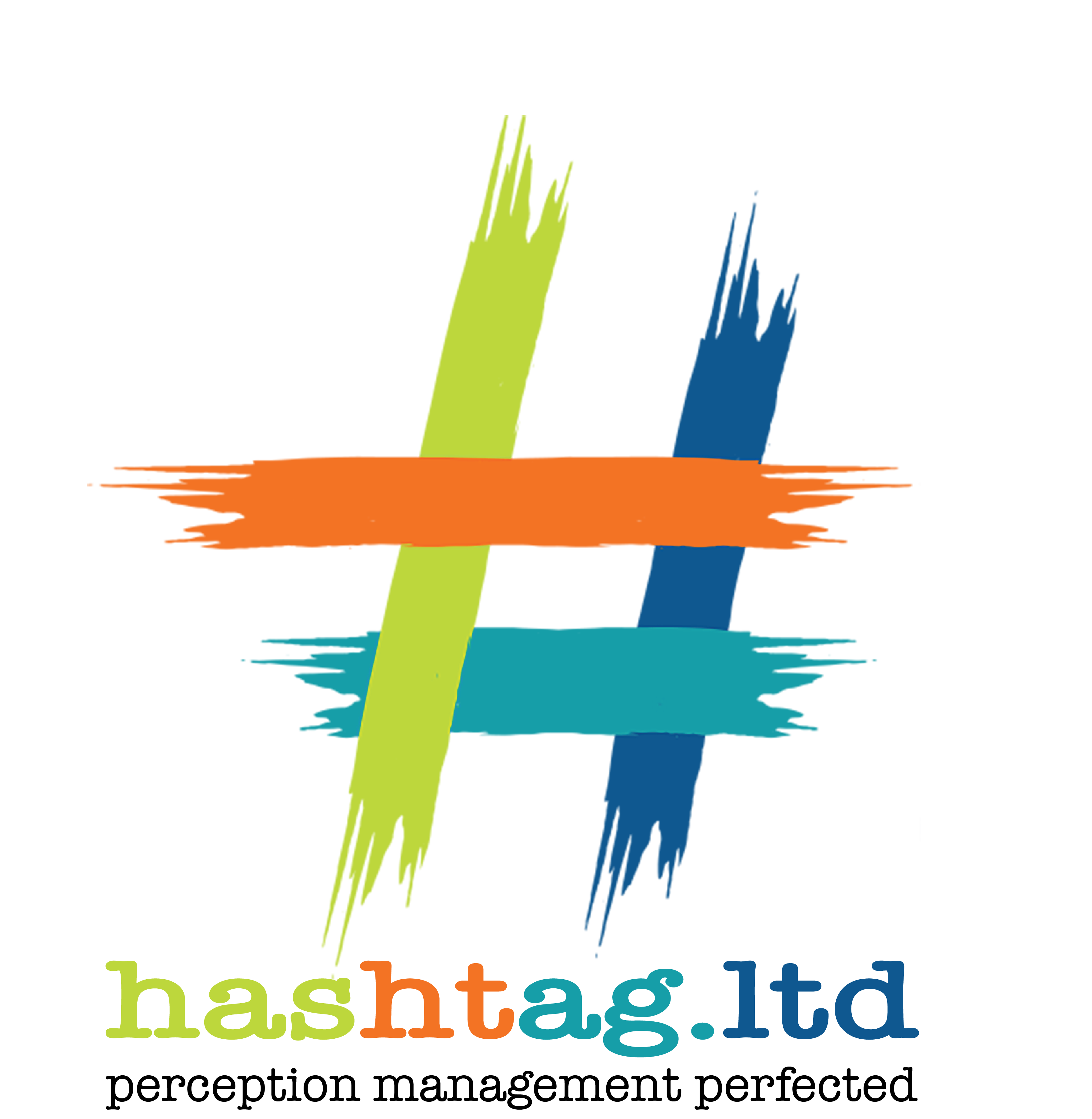 The combination of a luxury beachfront resort with spacious designer suites, a private yacht marina, a 7000 square foot signature spa and the genuine warmth of the St. Lucian people, leaves nothing to be desired.

That is the true definition of the gem known as The Landings located at the north of the island and catering to the every whim of both the avid sailors and upscale travellers alike.

At The Landings, the ocean is truly a playground.

This exceptional development boasts one of the island’s most exclusive private marinas, centrally located at the heart of the resort offering 17 slips and over 100 berths for yachts up to 62ft in length and providing not only scenic views for guests and sailors while sitting in their terrace.

This all rests around an exclusive harbour that also offers 231 appointed 1, 2, or 3 bedroom waterfront freehold residences.

The Landings St. Lucia is the only resort with its own private marina in St. Lucia.

This exceptional combination of both land and water-based luxury has made a considerable dent in the arena of sail and stay-over travel in Saint Lucia and by extension the rest of the Caribbean.

One might argue that The Landings could well have set a precedence in the Caribbean for what could be an increasingly popular trend for sailors, taking away the middle ground of having to leave their yachts in the docks while they find a hotel room.

In this case, they can simply dock and check into their rooms or suites without ever loosing sight of their vessels.

With the increasing presence of the Saint Lucia in the global yachting arena, the growth of this concept can only be seen as ground breaking and a potential treasure-trove for the island. 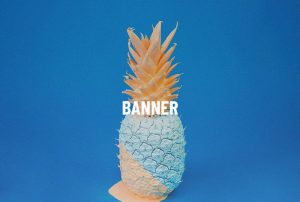